A fast-growing biopharmaceutical company that seeks to radically improve the health of patients suffering from incurable and life-threatening neurodegenerative disorders.

Blazing a Trail for a Pioneering Biotech

Lysogene (Paris: LYS) is a clinical-stage biopharmaceutical company based in France that seeks to develop cutting-edge gene therapy treatments to battle neurodegenerative disorders with high unmet medical needs such as Sanfilippo syndrome type A (MPS IIIA) and GM1 gangliosidosis (GM1).

Before founding Lysogene, CEO Karen Aiach was running a financial business consultancy. Although she had no experience in science or the biotechnology industry, she had a deeply personal connection to MPS IIIA: her own daughter, Ornella, was afflicted with Sanfilippo syndrome type A, a devastating and deadly disease.

In early 2015, we partnered with Lysogene to raise the visibility of the biotech company in major business and specialist media, help build brand recognition in the vital U.S. market, and support the company’s growth and capital markets ambitions.

We worked with Lysogene to identify and develop multiple story angles that collectively brought texture and detail to the corporate narrative. Karen and Lysogene represent a remarkable story of innovation. But Lysogene’s story is also an intensely personal and inspirational one about leadership, entrepreneurship and a mother’s quest for a cure. We endeavored to tell each of Lysogene’s unique stories, matching different ideas to a wide variety of reporters’ coverage areas and subject-matter interests.

Our efforts resulted in strong and effective media wins for Lysogene in national business media outlets in the United States and Europe, trade publications covering biotech and healthcare, and non-traditional outlets including online video broadcasts, podcasts and influencers with interests in the rare disease space.

In February 2017, Lysogene raised €22.6M in an IPO on Euronext Paris, funds that are contributing to the development of the company’s product candidates. 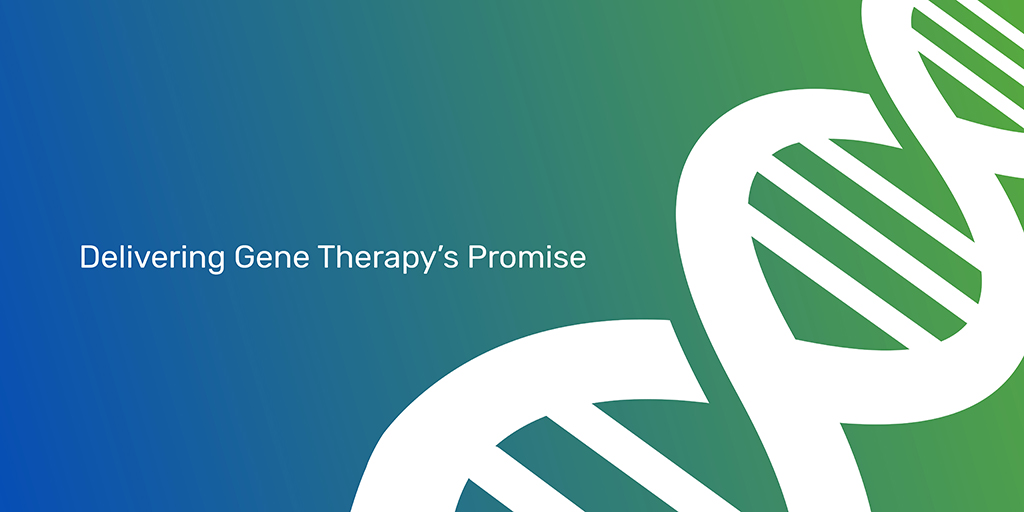