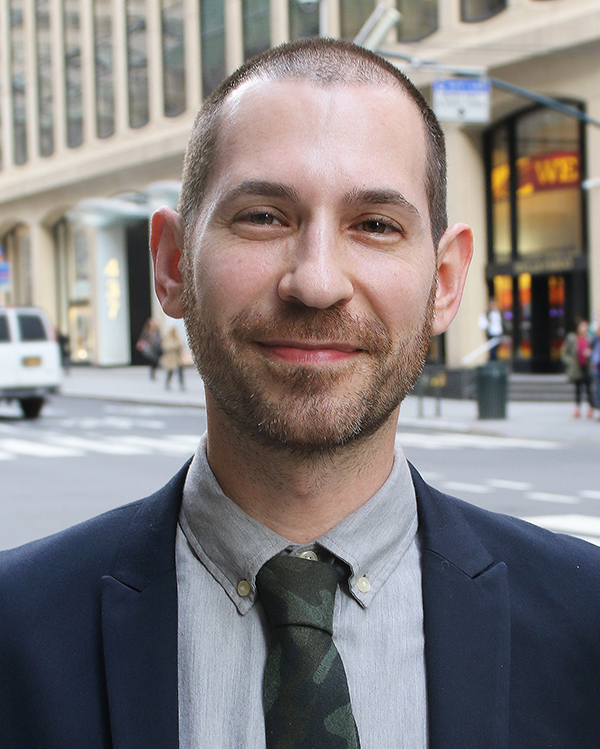 Jay Max, who joined RooneyPartners in 2018, has been promoted to the position of Director of Digital and Creative Strategy. Mr. Max is a leading member of the firm’s digital and creative strategy practice, where he develops data-driven campaigns and designs strategic marketing initiatives for clients across industry verticals. He also specializes in naming, rebranding, and brand positioning.

Prior to joining RooneyPartners, Mr. Max was a copywriter and marketing strategist at Newsday Media Group, where he supervised a team of designers and developers to conceptualize, plan, and execute successful print and digital promotions, radio advertising, TV commercials, and B2C collateral. He was also a copy editor, feature writer, and video content RooneyPartners LLC, 424 Madison Ave, New York, NY 10017 | (212) 886-1690 producer for the company’s magazine products. In addition, Mr. Max is a two-time Billboard charting songwriter. In addition, RooneyPartners announced that Daniel Schorn has joined the agency in the role of Content Strategist. Mr. Schorn previously served as a digital editor and content strategist for major financial services brands, including Morgan Stanley Wealth Management. He was also a digital consultant to Barron’s.

An early convert to digital media, Daniel started working online in the late 1990s at CBS in Philadelphia. While at CBS, he held roles in local television and national news, serving as coordinating digital producer for “60 Minutes,” “48 Hours,” and CBSNews.com. He was also managing editor of CBS MoneyWatch.

“We’re delighted to recognize Jay’s outstanding contributions in creative services and digital strategy, and to welcome Daniel to our growing team,” said Len Costa, Partner and head of the RooneyPartners Digital and Content Strategy practices. “Their creative acumen and proven talent in digital, content, and brand strategy further strengthen our capabilities and enable us to accelerate the continued build-out of our integrated service offering.”

About RooneyPartners
RooneyPartners is an integrated communications agency with a proven track record of success in media relations, digital & social media, content strategy, and branding & design. Based in New York, we enjoy highly collaborative and enduring relationships with both U.S. and international clients in a range of industries, from finance and healthcare to everything in between. Our communications expertise and capabilities are global in reach, enabling us to support client needs with integrated, multidisciplinary marketing and communications programs.