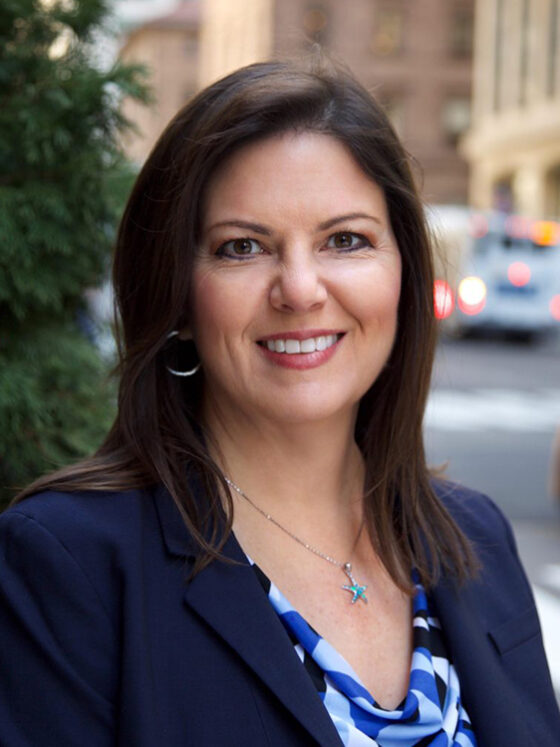 Rhonda Schaffler has worked for over two decades as a broadcast financial journalist for global news organizations. She has worked as an anchor, correspondent, writer and editor.

She spent nearly a decade at CNN anchoring and reporting for numerous business shows. She reported extensively on the financial markets and anchored live coverage of the 9/11 attacks on CNN’s former business network, CNNfn. While at CNN, she was recognized by the New York Festival awards for a series of reports on investor confidence, and helped produce in-depth series on poverty and economic inequality.

Additionally, she worked at Thomson Reuters, Bloomberg and Dow Jones, interviewing numerous corporate executives, government leaders, and money managers. She traveled to Nigeria and Ghana and produced a series of reports on frontier market investments, and has reported on business stories in Chile and Mexico.

During 2005, Rhonda took a sabbatical from journalism to work at the United Nations, serving as a media outreach consultant for the International Year of Microcredit.