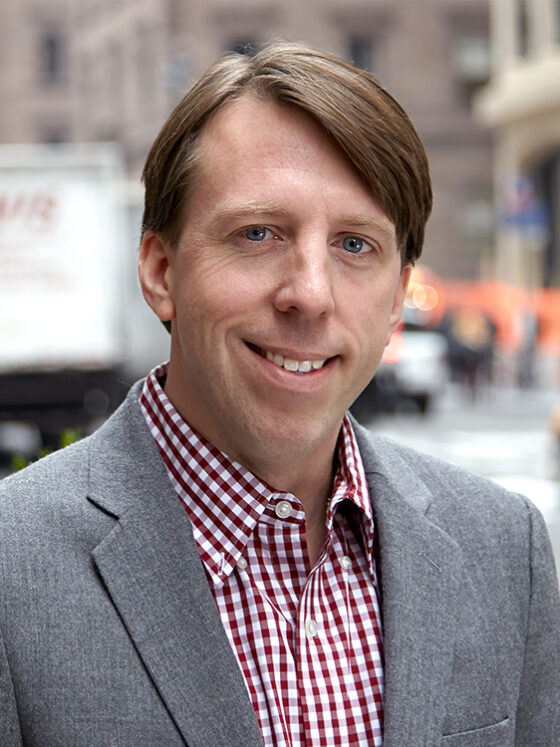 Len Costa oversees content strategy and the digital and social media practice at RooneyPartners, designing strategies that help organizations connect with key constituencies, optimize their brand identities, and engage and activate clients, prospects, and the public.

Len previously served as head of communications and content strategy at CFA Institute, the global association of investment professionals, where he oversaw communications, social media, a member magazine, and blogging. He joined CFA Institute in 2009 as the first director of social media, shaping the organization’s digital content strategy and developing its award-winning global social media presence, which in 2014 was ranked #6 out of 340+ industry and professional associations and #1 in finance by Association TRENDS. During Len’s tenure, CQ Roll Call ranked the @CFAInstitute Twitter handle #8 on its list of “100 association Twitter handles you should follow.”

Prior to CFA Institute, Len served as Director of Interactive Media at the Institute for Private Investors, where he built an online community for ultra-high-net-worth families and advisors. While at IPI, he became a private wealth management columnist for the Financial Times.

Len has held senior editorial positions at Institutional Investor and Worth magazines. His writing has also appeared in Forbes, Fortune, Slate, Legal Affairs, and The New York Times.