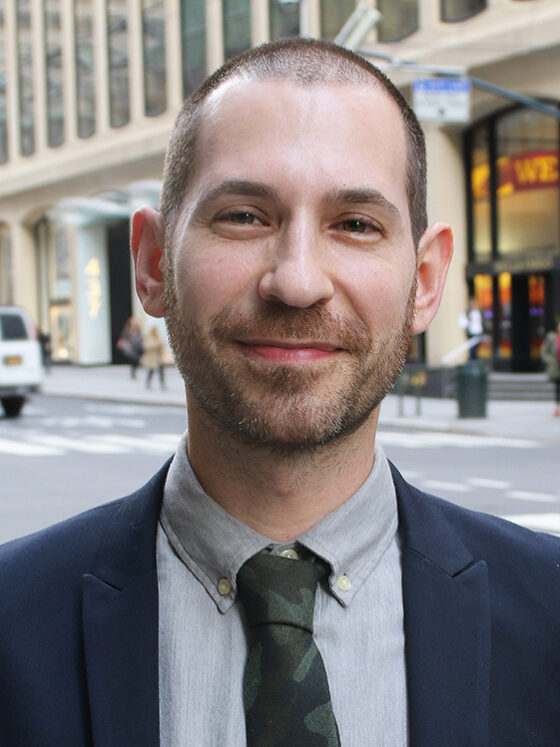 Director of Digital and Creative Strategy

Jay Max is the Director of Digital and Creative Strategy at RooneyPartners, where he develops data-driven digital campaigns and designs strategic marketing initiatives for clients across industry verticals. Before joining the agency, Jay was a copywriter at Newsday Media Group.

A wordsmith with a background in illustration, Jay has showcased his signature style on greeting cards, gift products, and in editorial feature and cover stories for a client list that includes Hallmark, Designer Greetings, Universal Screen Arts, Long Island Living, Wedding Style, and 50 Plus Magazine.

Jay is also a 2x Billboard charting songwriter signed to Universal Music Publishing who has co-written more than 40 songs for Nickelodeon’s Dora the Explorer, Dora and Friends: Into the City, Sesame Street, Sesame Studios, Blaze and the Monster Machines, and NBC Universal’s Sprout House. Jay’s produced and creative directed music videos which have aired on MTV, Logo TV and has had his music played on networks such as Lifetime, Bravo, and A&E.