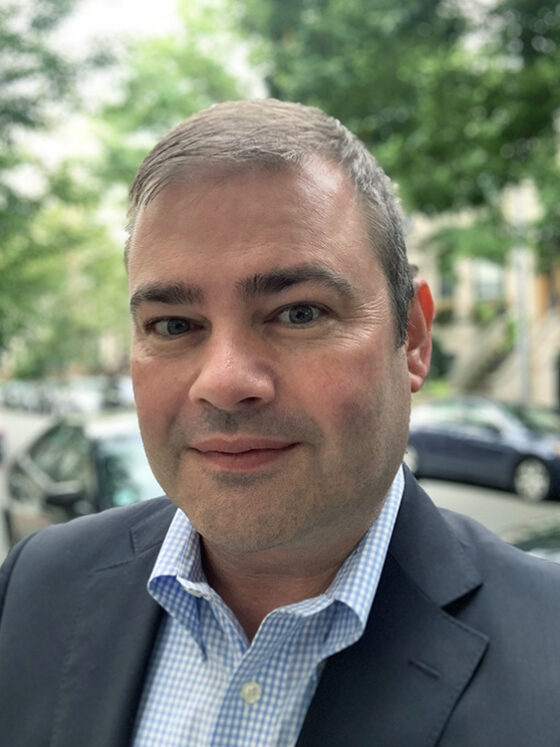 Daniel Schorn is a Senior Associate at RooneyPartners, with a focus on digital content and strategy. Before joining the agency, Daniel spent more than 20 years in journalism.

An early convert to digital media, Daniel started working online in the late 1990s at CBS in Philadelphia. At CBS he held roles in local television and national news, serving as coordinating digital producer for “60 Minutes,” “48 Hours,” and CBSNews.com. He also served as managing editor of CBS MoneyWatch.